One of the three brothers was killed and two were injured 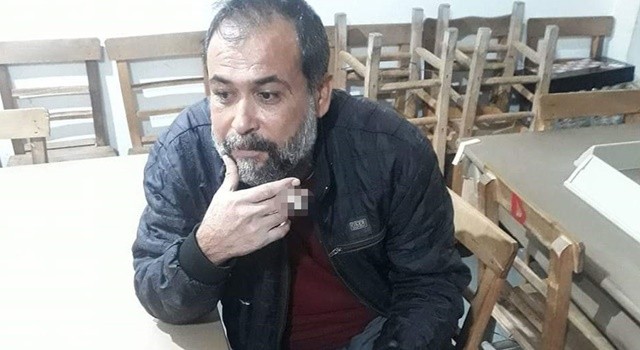 One of the three brothers was killed and two were injured

in the gunfightA person in the Tarsus district of Mersin opened fire with a shotgun at the brothers with whom he had previously quarreled.

M.G., who met 3 brothers last night, allegedly shot at Ramazan, Harun and Ahmet Demirkafa with a shotgun. While Ramazan Demirkafa, one of the brothers who were injured in various places, could not be saved despite all the interventions, the other 2 brothers continue to be treated in the hospital where they were removed.

After the incident, gendarmerie teams started to work for the capture of M.G., who fled. 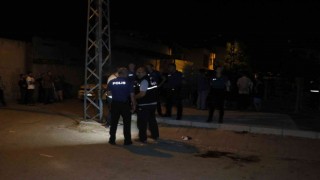 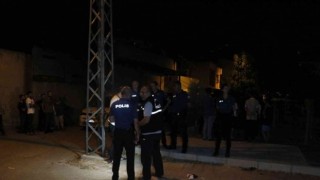 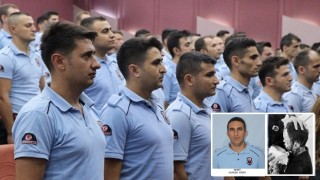 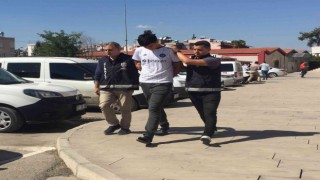 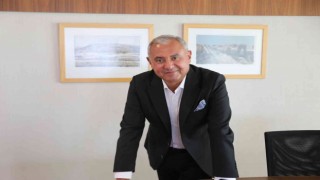 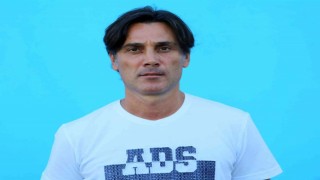 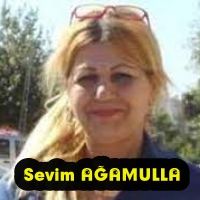 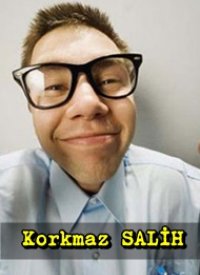 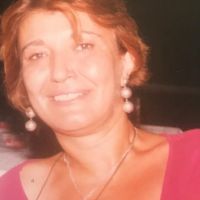 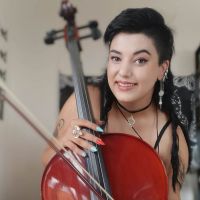 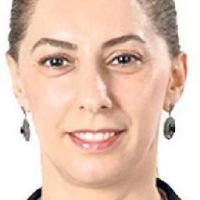 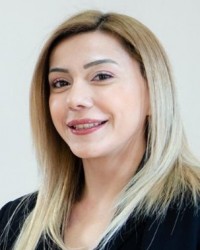 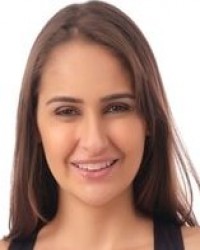 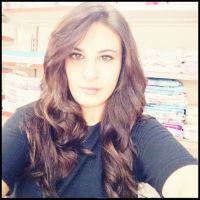 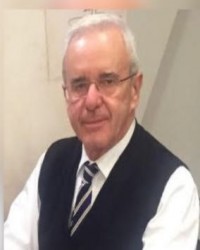 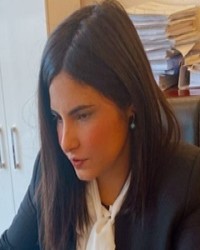 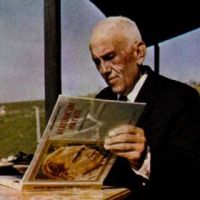 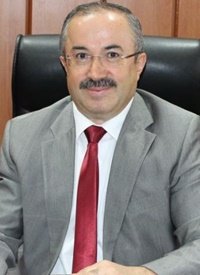 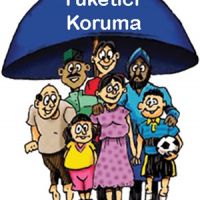